How and Why Defense Agencies Are Going Through Digital Transformations 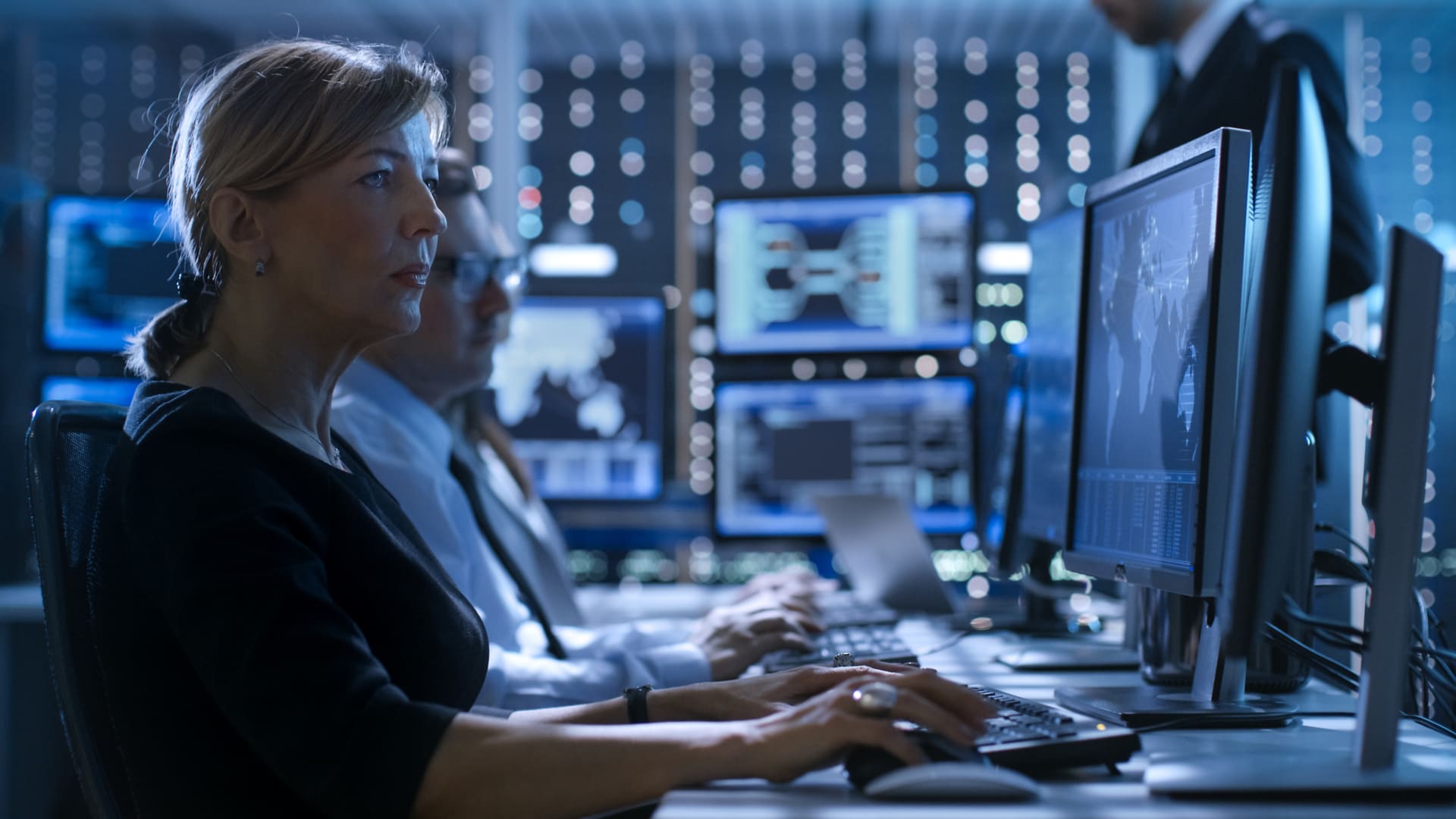 The U.S. Army shows why. In January, Army Chief of Staff, Gen. Mark A. Milley, described a digital transformation effort that includes artificial intelligence, machine learning, quantum computing and mobile networking. The Army needs those and other technologies because the entire character of warfare is changing, he said during a speech at the Association of the U.S. Army breakfast. He was describing how these and other technologies will enable the Army to prepare for the changing nature of warfare.

For instance, battles traditionally meant soldiers fighting other soldiers with guns or tanks. But drones are an example of how combatants are increasingly far apart — sometimes half a world away.

Those drones also are operated by people who grew up with video games, computers and smartphones. The Army and other defense agencies know that if they don’t provide a high-tech work environment, they’ll struggle to attract and retain talented soldiers and civilians. That’s why the Marine Corps recently awarded CDW a $12.7 million contract for more than 16,000 laptops as part of its Windows 10 migration.

“If we don’t align our thoughts and our processes in the way we do business to handle , they’ll go somewhere else,” John Hale, Defense Information Systems Agency cloud portfolio chief, said in a December news release. “And in the end, it’s only going to hurt our department.”

Why now? One reason so many enterprises, states and municipalities use the cloud for mission-critical applications is so defense agencies can learn from those implementations, including how to keep that data secure and private. Another reason is that defense agencies need proven, mature technologies. They don’t have the time and resources to build a custom foundation for their digital transformation projects from scratch — especially when countries such as China and Russia have outspent the U.S. trying to get ahead in digital warfare.

There are also ample opportunities for defense agencies to leverage the Internet of Things (IoT) to increase efficiency, productivity, security and readiness. For example, some cities are reducing power consumption by using the Internet of Things to network their streetlights. They can slash consumption by as much as 30 percent by dimming lights where there are few people at a given time. But this efficiency doesn’t undermine the safety that illumination provides, because in other areas lighting can be increased at key times, such as in bar districts after closing time.

A military base is essentially a small city, so defense agencies can apply the same technologies and strategies to their illumination to save money while improving the security of soldiers and civilian staff. Machine learning and other artificial intelligence (AI) methods can identify additional opportunities — with one big caveat: Like enterprises, defense agencies typically need to work with a consultant to identify the AI solutions capable of meeting their immediate and long-term goals.

Choose the right technologies, and the talent will follow. That’s the new reality, not only for defense agencies, but just about every other federal department, too. It also shows why choosing the right technology consultant is more important than ever.

Learn how to start your digital transformation at CDW.com/Federal