The Future of Smart Cities Is Bright 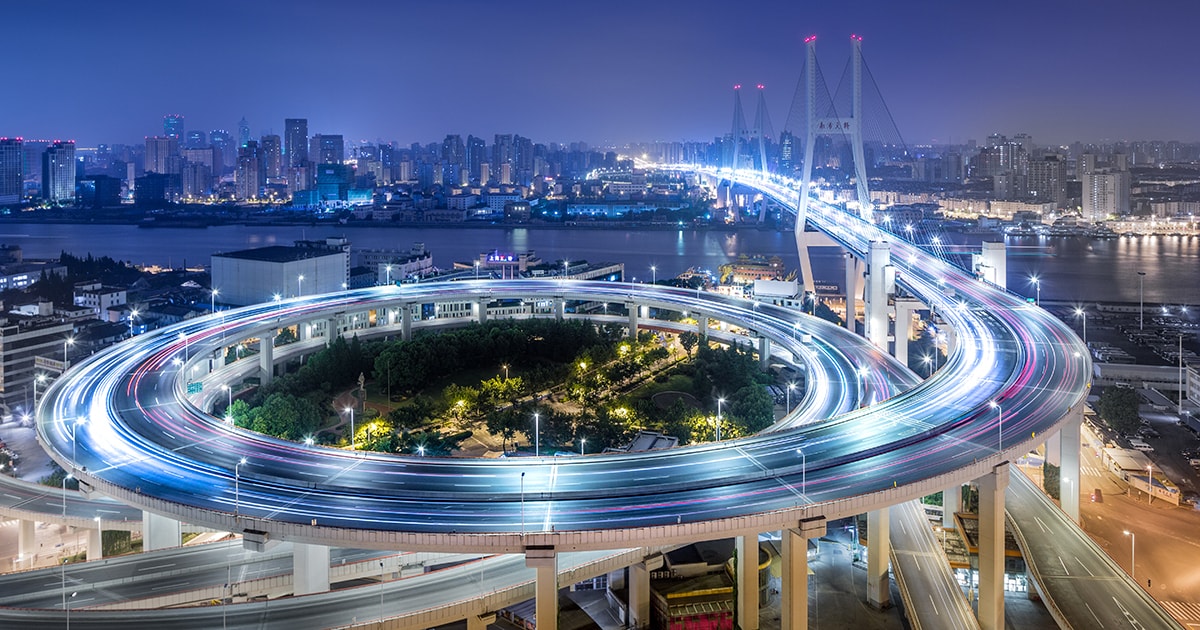 In the future, Chicago may add the title “City of Big Data” to the list of appellations poet Carl Sandburg lumped on the city in his famous 1914 poem. The city has many initiatives pushing it to the forefront of the smart city movement, but one in particular is pushing the envelope of data-driven civic engagement. Chicago is taking the data collected through its governmental operations and making that data available — to anyone — through its website OpenGrid.

Private developers have taken that data in some interesting directions, like Clear Streets, which tracks Chicago’s snowplows in real time. Citizens of the city can use the app to track the activity of city snowplows during and after winter storms, potentially providing helpful travel advice and greater transparency into the activity of one of Chicago’s critical services.

Such public-private partnerships are integral to smart city development, according to a recent panel discussion at the Illinois Technology Association’s IoT Summit Chicago event. Brenna Berman, executive director of the City Tech Collaborative and former CIO of Chicago, said: “With IoT, smart cities are taking different approaches to procurement. These cities are co-developers, working with private corporations to meet citizen stakeholder needs.”

She went on to talk about the complexity of standing up smart city solutions, emphasizing that there are no one-size-fits-all solutions to urban technology projects. These are long-term, challenging initiatives, so they require creative approaches to procurement and contracting, such as these partnerships.

And because of the unique, local nature of these projects, you can’t have a large global solution provider come in to manage the whole project, start to finish. You need local vendors involved, partners with skin in the game. Berman pointed out that one of the upsides to this approach with local vendors is that you are investing in the local technology skill base of your community too.

Another of the panel participants, Jerry Quandt, executive director of the Illinois Autonomous Vehicle Association, noted that some of the capitalistic tendencies of the private companies are rubbing off on the local municipalities in these public-private partnerships. “They are seeing how applications of technology clarify the picture of what’s going on in a city, enabling them to drive more improvements, and then driving greater efficiencies to their stakeholders.”

He gave the example of how Cambridge, Mass., installed cameras and other sensors on its garbage trucks to gather data. One use case that emerged from this data was a plan to more quickly address potholes. The city saw the potential of being able to build a real-time catalog of potholes in need of fixing using the camera footage from the trucks that crisscross the city every week. This allowed city services to more quickly respond to troublesome potholes — a far more efficient approach than the old way of pothole remediation: spending $350,000 every five years to assess and fix potholes.

Data Is the Currency of the Future

An important question that arose out of this discussion about smart city partnerships touches on the data itself, which makes all this possible. IoT projects create a lot of data, but who owns that data, who derives value from it?

“We need to create solutions that put value to that data,” said Quandt. “Valuation of data can only be contextualized by what you are taking away from it. If we implement the data you created and provide a context for that value, then we’re transmitting something of value, but it’s not dollars.”

Quandt went on to illustrate his point with the example of a hypothetical free ride-sharing service, wherein users partaking of the service are served up targeted advertisements as they sit in the backseat of the automobile for the duration of their ride. The service may “know” that the user is traveling to a restaurant and provide coupons or an opportunity to preorder food and drinks en route to the destination.

This is a simplified scenario, but it points to a bright future lit by the best of all outcomes: a municipality uses an IoT solution to meet a public need (free transportation) through a private company solution (the ride-sharing service), paid for by the IoT-generated data that was purchased by another private company (the restaurant doing the advertising). That is the potential that IoT brings to smart cities: self-perpetuating solutions that meet the public’s needs while generating economic value, made possible through the simple exchange of data.