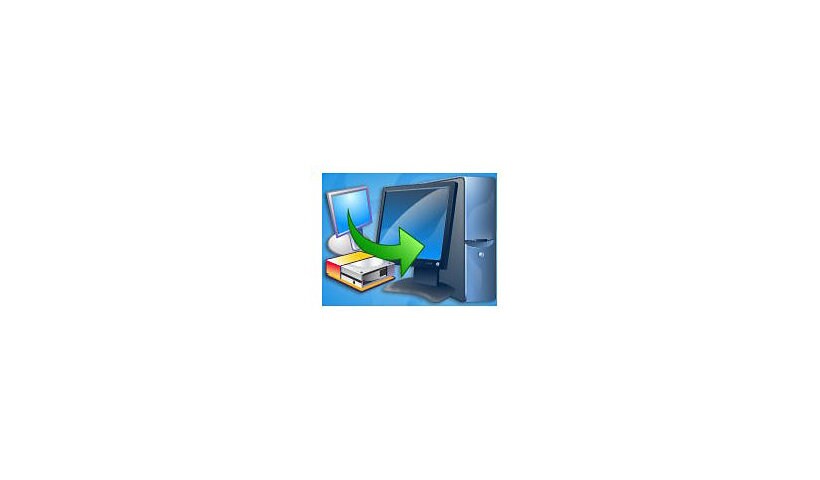 Universal Deploy provides a simple way for you to deploy systems to different hardware. A standard configuration image can easily be deployed to identical hardware. However, while this method works for systems with the same hardware, it can fail with machines running different hardware. Systems in such cases may fail to boot because the critical Hardware Abstraction Layer (HAL) and mass storage device drivers are missing. While Microsoft SysPrep technology allows you to import plug-and-play drivers, such as sound, video, and network drivers, it does not allow you to import the drivers required to boot the machine.

Universal Deploy provides an efficient solution for hardware-independent system deployment by allowing you to install the crucial HAL and mass-storage device drivers in an image. With this feature you can automatically or manually select the HAL and mass-storage device drivers to fit the target hardware, ensuring that newly deployed systems with different hardware are deployed properly.
Availability: In Stock
Software Details
View Tech Specs