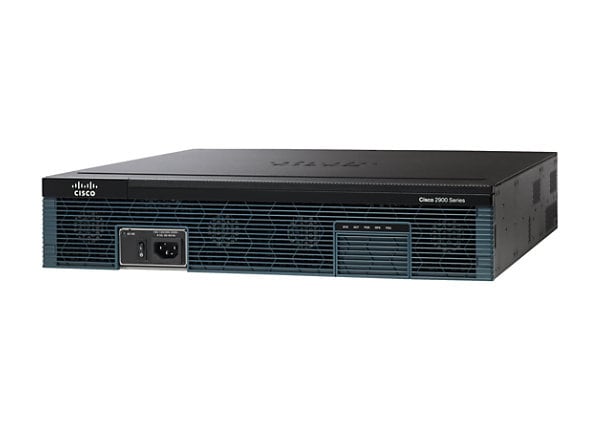 The Cisco VPN ISM integrates all elements necessary to optimize branch-office IT infrastructure for delivery of encrypted application data from the data center and deployment of branch-office applications on demand, and houses them under a single chassis.