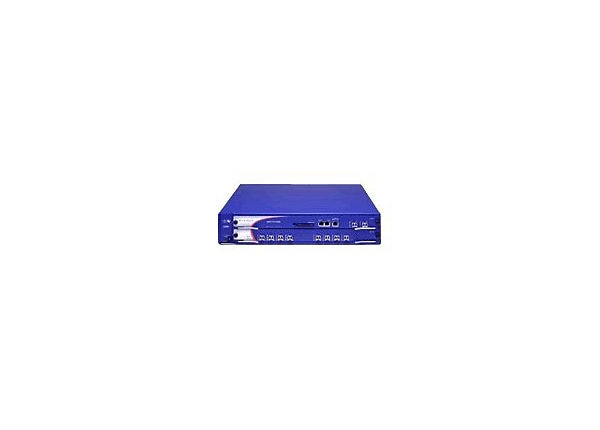 Main Features
Already established as the market leader in dedicated, high-end Firewall/VPN solutions, the NetScreen-5000 Series further extends that lead by achieving previously unsurpassed levels of performance and flexibility with the introduction of a second generation Secure Port Module (SPM). This module - when combined with the second generation Management 2 Module - significantly increases the overall performance of the system, allowing the NetScreen-5000 Series to scale up to 30Gbps Firewall and 15Gbps VPN, while offering other features, such as 10Gig Ethernet and Jumbo Frames support. The Juniper Networks NetScreen-5000 Series Firewall/VPN solutions were originally architected with both existing and future performance network design in mind.