Coming out of the shutdown, agencies are going to be relying on their partners even more. 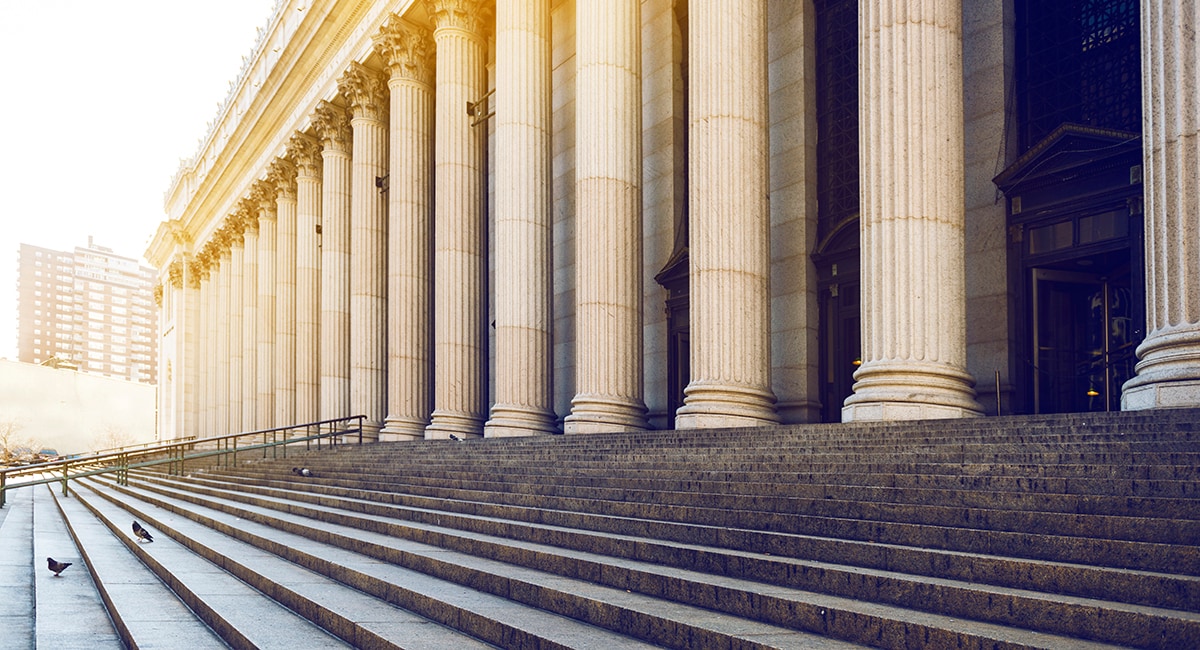 With a second government shutdown recently avoided and funding in place for the next six months, agencies are now able to let out a collective sigh of relief. They can now turn their attention back to more immediate concerns: tending to the technology and services they need to support their missions and new projects. It’s taken a while to get back to normal.

Let’s not forget what everyone’s been through. It’s ugly, but here’s my rolling list of reported shutdown stats:

Federal IT Challenges Are Exacerbated

The shutdown didn’t alleviate the ever-expanding pressures that civilian agencies and their staff are facing. In fact, it did the complete opposite. The federal government was already challenged with recruiting and retaining IT talent.

Baby boomers are retiring and agencies can’t hire fast enough. Since 2010, the number of retirement-age federal IT specialists grew 64 percent and the number of young technologists shrunk 30 percent, Nextgov reports. Meanwhile, it takes agencies an average of 106 days to hire a new employee. Start factoring in the average wait time of 543 days to obtain security clearances in DoD and it gets overwhelming very fast.

And that was before Amazon announced this past November that it picked Arlington, Va., for its new HQ2 location, where it plans to hire 25,000 employees in the next 15 to 20 years. Any thoughts as to how Amazon will ramp up its staff in the greater D.C. market? Seventy-one percent of IT workers in the metropolitan D.C. area said that they would consider leaving their current job to work for Amazon.

Then, this 35-day government shutdown occurs, fully or partially shutting down at least a dozen civilian agencies, forcing more than 800,000 federal employees to be furloughed or work without pay. Consider what that does to recruitment and retention.

Passing the Federal Civilian Workforce Pay Raise Fairness Act of 2019 would be a small start by lawmakers to help turn things around and make the government a more attractive employer. Perhaps the End Government Shutdowns Act, which would eliminate government shutdowns from occurring in the future while negotiations take place, would be an even better option.

One thing that’s clear is that the dependability of industry partners will be key in helping civilian agencies meet their FY19 IT planned goals and strategies. According to a recent shutdown study conducted by Market Connections, top impacts reported by civilian employees include: short-term agency mission effectiveness, execution/startup of new projects, delaying payment to vendors, and funding for new and current projects. Civilian agencies will need all the support they can get and it’s on industry partners to do what we can to help serve our partners in meeting their mission-critical goals.

While the shutdown has been anything but business as usual, CDW•G is looking to provide a business-as-usual experience for federal agencies as they get back to supporting their missions and lay the groundwork for new projects. Our team has more than two decades of experience working with the federal government. We understand that when shutdowns occur, our goal is to stand ready to help our federal customers, small businesses and systems integrators to quickly get back up to speed on meeting their IT goals and objectives.

Learn more about how CDW•G can assist your agency with our end-to-end support for hardware, software and services.