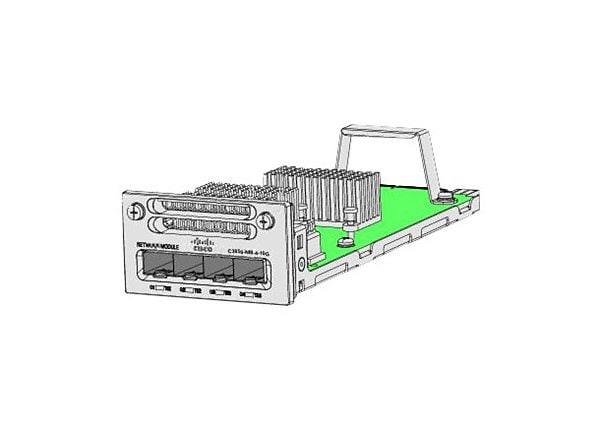 This convergence is built on the resilience of the improved Cisco StackWise-480 technology. The Cisco Catalyst 3850 Series Switches support full IEEE 802.3at Power over Ethernet Plus (PoE+), Cisco Universal Power over Ethernet (Cisco UPOE), modular and field-replaceable network modules, RJ45 and fiber-based downlink interfaces, and redundant fans and power supplies.