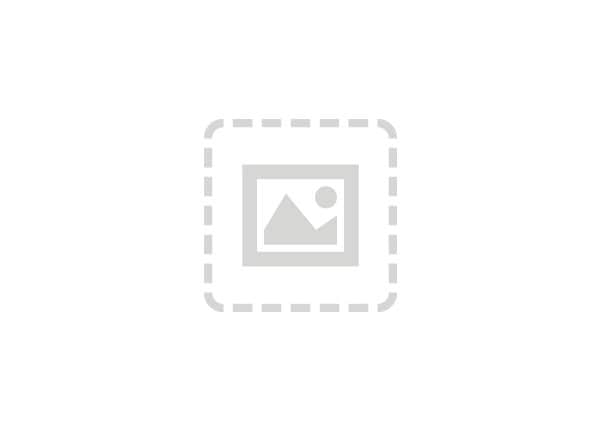 Today there are more than 60, 000 threats and alongside 'traditional' viruses there are now mass-mailers, Internet worms, DDoS [distributed denial-of-service] attacks, backdoor trojans and zombies. McAfee's command line scanners, using the superior scanning technology built into the McAfee scan engine, detects all of these threats.

New threats appear all the time and many of today's viruses and worms travel at 'Internet-speed' - they strike fast and move quickly! So a scanner's ability to flag new, unknown threats is more important than ever. McAfee's command line scanners harness the McAfee scan engine's proactive detection technologies to isolate new threats.

McAfee's advanced heuristic analysis lets us look through the code in a file to determine if the actions it takes are typical of a virus. The more 'virus-like' code that's found, the more likely it is to be infected. To reduce the risk of false alarms - identifying a virus when there isn't one - this 'positive' heuristics approach is combined with 'negative' heuristics - a search for those things that are distinctly non virus-like.

Generic detection involves using a single virus definition to detect and clean many variants of the same virus family. This is especially useful today, when a 'successful' threat is often followed by a host of variants. Of course, they must all be detected, but it is a lot less efficient to build individual signatures for each one as they appear. Piecemeal detection is not just less efficient. It also means that a new variant has the opportunity to spread before the scanner is able to detect it.

McAfee's generic detection capability, developed over several years, has brought enormous benefits to McAfee customers, who have been protected - in advance - from AnnaKournikova, Homepage, Badtrans.b, Fbound.c, Klez.h and many many other threats.

When a file is compressed or archived, the original bytes of a file are re-arranged as part of the space-saving process. If the file is infected, the bytes belonging to the virus are also re-arranged and the characteristic 'string' that an anti-virus scanner looks for may no longer exist. So there could be a hidden threat lurking within any compressed, archived or packed file. McAfee's command line scanners are able to drill-down into multiple layers of compression, to seek out the hidden threat within.

The threat isn't confined just to common archive utilities like WinZip. Windows applications can be packed to reduce the size of the program. Such packers may be used legitimately, so they can't simply be branded as a potential threat. However, many of today's trojans arrive in packed format, so the McAfee command line scanners' ability to identify hostile code within the packing is essential.

McAfee's command line scanners make full use of the scan engine's ability to clean infected files. This is very important. If a scanner simply flags an infection, the system administrator must replace the file - either from an original master disk or CD [in the case of EXE files] or from a backup [for documents and spreadsheets] - if a backup exists! If the scanner is able to clean the infected file, business continuity is maintained, downtime is minimized and costs are reduced.