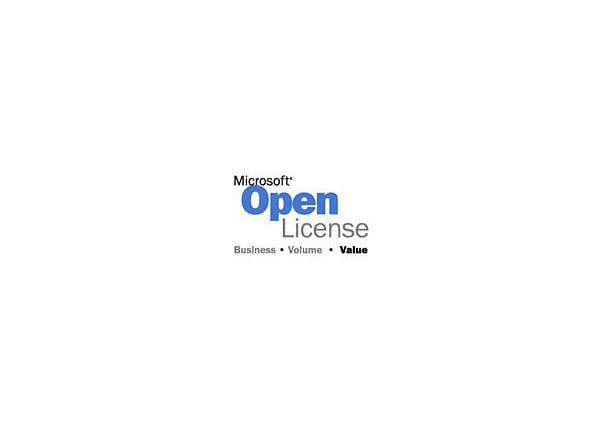 Server growth is a costly issue for organizations that rely on Terminal Services. To avoid application conflicts, applications must undergo significant testing to determine which applications will collide and, therefore, must be separated and run on different Terminal Server silos - a time-consuming and costly process.

Running multiple separate terminal servers for each application routinely results in servers being underutilized because each one is locked into a specific configuration, capable of serving only a limited set of non-conflicting applications, typically using just 25 percent of capacity. Often, 20 servers are required to support 1,000 users. Microsoft Application Virtualization (App-V) for Terminal Services completely changes this situation.

App-V's application virtualization allows any application to run alongside any other - even applications that normally conflict, multiple versions of the same application, and many