Cloud security posture management makes it easy to find and fix misconfigurations that can lead to breaches. 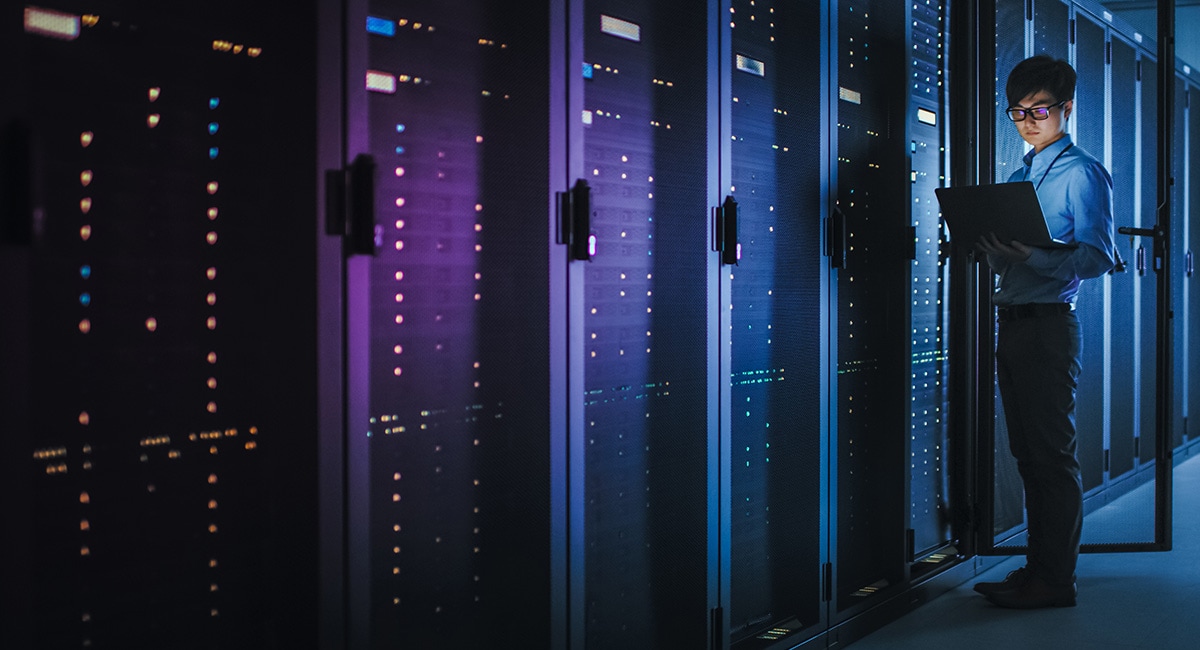 When organizations first deploy a cloud security posture management tool, it’s often the first time IT staff members are seeing their cloud environment from a security perspective. When they learn that a certain port was unintentionally open, or that a misconfiguration has left data unprotected, one of the most common reactions I hear is, “I didn’t know that!”

Learn how CDW Cloud Check can help you improve your cloud security posture.

That’s not a position anyone wants to be in with their cloud environments. Yet it happens frequently, especially as more organizations engage multiple cloud service providers. Luckily, CSPM tools provide the centralized visibility that IT staffers need to keep cloud environments secure. They can run automated audits to check configurations against security and compliance rule sets, identify critical vulnerabilities and even fix them, as directed, via auto-remediation.

The cloud is both powerful and potentially complex, so it’s difficult to perform a comprehensive, continuous check on a cloud environment manually. That’s where CSPM tools come in.

There are plenty of reasons why multicloud is becoming the norm, including a desire to avoid vendor lock-in or to leverage multicloud as a failover or disaster recovery defense. Other organizations may end up in a multicloud environment because one team — members of a newly acquired company, for example — is more familiar with a certain provider.

The benefits of multicloud are considerable, but it definitely adds complexity to security management. One reason is that cloud services are always changing, and it’s difficult to keep track as providers adjust default configurations and options. However, with misconfigurations being the leading cause of data breaches in the cloud, it’s essential to know exactly what’s happening in these environments. Another challenge is securing the larger attack surface created by having cloud services that communicate across providers. The more points of access, the more there is to monitor and protect.

Unfortunately, many organizations rely on manual reviews of cloud environments or, worse, don’t review them at all. That’s why I so often hear “I didn’t know that!” when customers take advantage of our CDW Cloud Check service. It may be the first time that an IT team is seeing the configurations it outsourced to a third party, or the first time that security staff has reviewed the work of developers. That lack of visibility is concerning when we consider the value of the assets we place in the cloud and how often these environments change.

A CSPM tool addresses this concern with automated, ongoing monitoring against specified rule sets. Dashboards, reports and alerts provide visibility and control to IT staff. Many tools have auto-remediation capabilities to fix errors automatically; for instance, if a user creates a storage bucket that violates a compliance and security requirement, such as encryption at rest, the CSPM tool can flag that and enable encryption.

Ideally, organizations would leverage CSPM from the start. The sooner an organization assesses its multicloud environment from a security perspective, the sooner it will set appropriate policies and governance. That’s easier than building an extensive cloud environment and checking it retroactively — or, worse, responding to a data breach because it was never checked at all.

But organizations with mature cloud environments can benefit from CSPMs, too, gaining a clear view into the security and compliance of everything they have built. Obtaining that visibility proactively, before something bad happens, yields a peace of mind that is priceless.